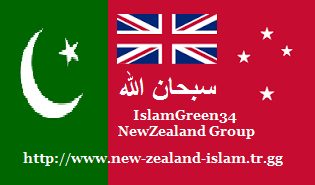 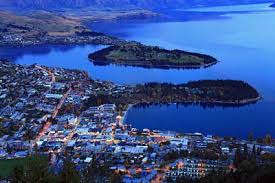 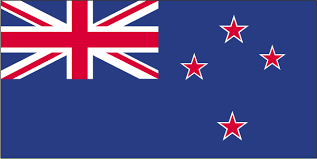 Muslım Boxer Sonny Bill Williams
Selamun Aleyküm Muslıms
Wellcome New Zealand Muslıms
In the Name of ALLAH
Is New Zealand really ready for its major sporting superstar
Sonny Bill Williams to be a Muslim
The 25 year-old first took the leap two years ago
something which has apparently been commonly
known amongst the Muslim community
Sonny Bill Williams is the first Muslim to wear an
All Blacks jersey and made a request for
halal food during last year's Northern
Hemisphere tour. 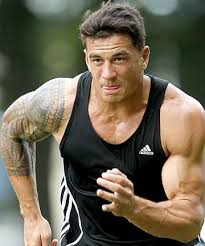 New Zealand is an island nation in the South Pacific Ocean
located south of the equator in the Southern Hemisphere
and marking the eastern boundary of the Tasman Sea
a portion of the Pacific Ocean that separates New Zealand
and the nearest large landmass, Australia, by a distance of
about 1,600 km (1,000 mi). New Zealand includes two large


islands that constitute most of its landmass, as well as numerous
small islands. New Zealand administers two overseas territories
Tokelau and Ross Dependency (in Antarctica). The self-governing
entities of Niue and the Cook Islands are in free association with
New Zealand, which handles their foreign affairs and defense as requested.
New Zealand is known for its scenic landscapes of snowcapped mountains
and rolling green pastures. Its image as a farming outpost stems
from the traditional 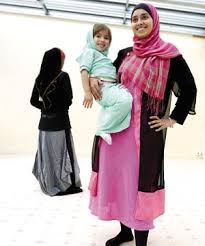 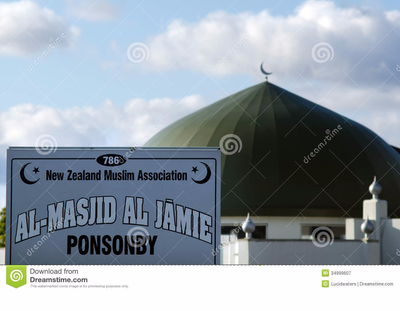 The total land area of New Zealand is 267,990 sq km (103,470 sq mi)
about the same size as Japan or the British Isles. The North and
South islands make up almost the entire area of the country
Separating these islands is Cook Strait, a channel between
the South Pacific Ocean on the east and the Tasman
Sea on the west. The islands stretch along a predominantly
northeast by southwest axis. Their length from north to south
is about 1,600 km (1,000 mi), and their maximum width from
east to west is 450 km (280 mi)
Land is one of the country’s most valuable resources.
Much of the soil is not naturally fertile, however
and has to be supplemented
with fertilizers for crop cultivation. More than half of the land area
is either cropland
or pastureland. Most of the arable land is found on the east coasts of both islands
in particular the Canterbury Plains. Pastures for livestock grazing dominate in
north-central and western North Island and southern South Island.

About 30 percent of the land area is forested. The country has
6.4 million hectares (15.8 million acres) of old-growth forest
much of which is designated for preservation. In addition
some forests are plantations of imported species such as the radiata pine
The western Southern Alps of the South Island constitute the largest
forested area of the country and include extensive areas of native forest
The North Island has native forest mainly in more remote areas, notably
around Mount Taranaki and in isolated pockets of Northland.

In 1840, New Zealand was de-linked from Australia, but in 1907 it became
a separate, independent country, under the British Crown, and when
the British Commonwealth of Nations was set up in 1931 it became one
of the founding members and is still a member.
The majority of the population (74 percent) is Anglo-Saxon, with the
indigenous Maoris making up only 10 percent of the population
others who neither Maoris nor Anglo-Saxons make up four percent
an ethnic group that is made up of ethnic Indians and Chinese.
Seventy percent of the population is Christians, and the rest belong
to different religious denominations. 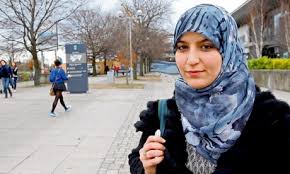 Muslim migration to New Zealand started in 1910, when the first waves
of immigrants from the Indian subcontinent started to arrive
as workers in search of livelihood.
Since they were not allowed then to bring their wives and other
family members with them, they remitted their earning to their families
back home, visitng them from time to time.

However, in the mid-1940s, the Muslims living in New Zealand
for the first time, began to bring their wives from the subcontinent
These womenfolk were mostly housewives, though some of them
took up employment as menial workers or domestic helpers
when their husbands were at work.
But while the first generation of Muslim women in New Zealand had
to contend with loneliness and confinement to the home, the second
generation is faced with a different set of problems, namely maintaining
a balance between Islamic tenets and precepts, and the secular education
that is imparted on them at schools, with all its concomitant moral
and religious implications 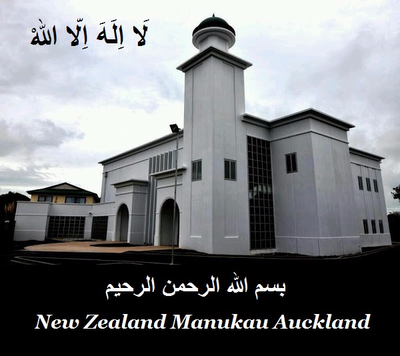 One result of the latter is the loss of respect for parents, who
the youth consider as backward and unschooled.
Other problems faced by the Muslim woman in New Zealand
include the preservation of the Islamic identity, racial discrimination
absence of Islamically lawful food, inability to be married to the
right person, and even in wearing the proper school uniform.
None the less things are beginning to improve for the
Muslim women of New Zealand, in that they have started to
organize themselves, and are, in fact, holding an annual assemblies
during which they are able to project some of the problems facing
them in the society.
They also hold regular seminars and camps, at which they are able to
learn more about their Muslim faith, and debate some of the issues
affecting them.

Though some of the Muslim women have made worthwhile
academic accomplishments, and some of them have established
themselves in various fields, generally there is a tendency toward
trying to achieve more in the field of religion, so that they could
preserve their Islamic identity. 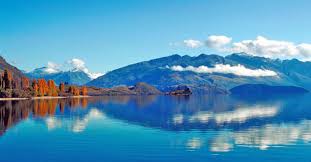